Strippers’ challenge of Ontario pandemic measures to be heard in court 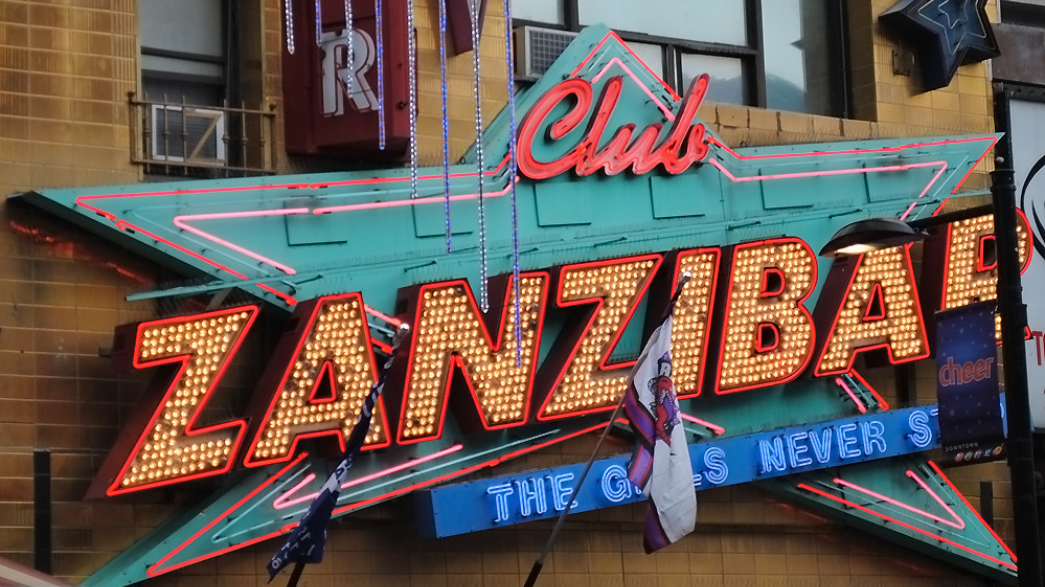 An advocacy group representing strippers will argue in Ontario court this week that provincial pandemic measures affecting strip clubs have targeted the workers and violated their charter rights.

The application for judicial review was filed last fall after the province ordered the closure of all strip clubs following COVID-19 exposures and investigations at some Toronto facilities.

Strip clubs were later allowed to reopen with safety plans under Ontario’s pandemic rules, but the workers’ group intends to argue that strippers have been targeted and excluded even after the changes.

The factum for Work Safe Twerk Safe argues that while accommodations were made for businesses, strippers weren’t offered labour protections or consulted on the measures, as they expected to be based on past practice.

“The broader context for the regulations is that it prioritizes the economic interests of the strip club owners and municipalities over and above the health and safety of the strippers by wholly excluding them,” the factum filed in Ontario’s Superior Court last month reads.

The case is due to be heard in court Monday morning.

The group argues in its court filings that the provincial rules impact the strippers’ charter rights to freedom of expression, association and security of person, noting that the contractors were shut out from consultations about regulations in their workplaces.

Its factum notes that strippers are a group of predominantly women sex workers who are stigmatized for their work. It argues that the provincial COVID-19 rules “magnify” that stigma and have left them in precarious and vulnerable positions.

The group is asking that the provincial regulations be declared outside their scope and in violation of the Canadian Charter of Rights and Freedoms. It is also asking for damages and costs.

The province, meanwhile, is asking the court not to hear the case, arguing it is moot because the measures that prompted the original challenge are no longer in effect. Strip clubs have been allowed to open in Ontario for months.

“No useful purpose would be served by inquiring now into the lawfulness of temporary public health measures that have long since been revoked,” a factum outlining the province’s arguments reads.

It contends strippers were not targeted because many businesses were ordered closed during the pandemic and argues the province did not have a duty to consult the strippers in its response to the public health emergency.

The province is also arguing that the regulations did not place penalties or obligations on the strippers, but only on licensed operators of the clubs. It says pandemic orders did not engage with the strippers’ charter rights because they could still exercise them outside the businesses.

“Far from depriving strippers of security of the person, the impugned provisions protected the health of strippers and everyone else in strip clubs from the risks of COVID-19,” the court document reads.

The province is asking for the group’s application to be dismissed with costs.

A judged granted anonymity to the strippers participating in the case earlier this year, based on the stigma of their work and the risk of reprisal for speaking out about it.

Some of the workers shared their perspectives in affidavits quoted in the Work Safe Twerk Safe factum, saying the closures made them feel helpless, angry and judged.

“It negatively impacted my sense of security and dignity surrounding my work,” one person wrote.

Another said the closures and inability to voice concerns about safety in the clubs “made me feel like my life was in limbo.”

“Stripping has made me self-reliant and realize a more possible, rewarding lifestyle in the future by furthering my education; I felt this was all taken away and felt a loss of my identity after the closures,” they wrote.

One Toronto dancer, who asked not to be identified for fear of reprisal, told The Canadian Press that she has not returned to work in strip clubs since the pandemic began because she doesn’t feel safe, even after several changes to the provincial rules.

“The constant is that the strippers, we are still excluded from these conversations,” she said in a telephone interview.

“A safety plan where strippers don’t have input doesn’t seem very safe to me at all.”

She said her group is seeking input on the pandemic measures that affect them and their workplaces.

“This judicial review is the only way that we could get the government to talk to us,” she said. “It really shouldn’t be this hard to have your voice heard about health and safety during a pandemic.”

That’s a wrap on TIFF21: The highs and lows, Oscar buzz and scandals

More than 200 possibly exposed to monkeypox in U.S.