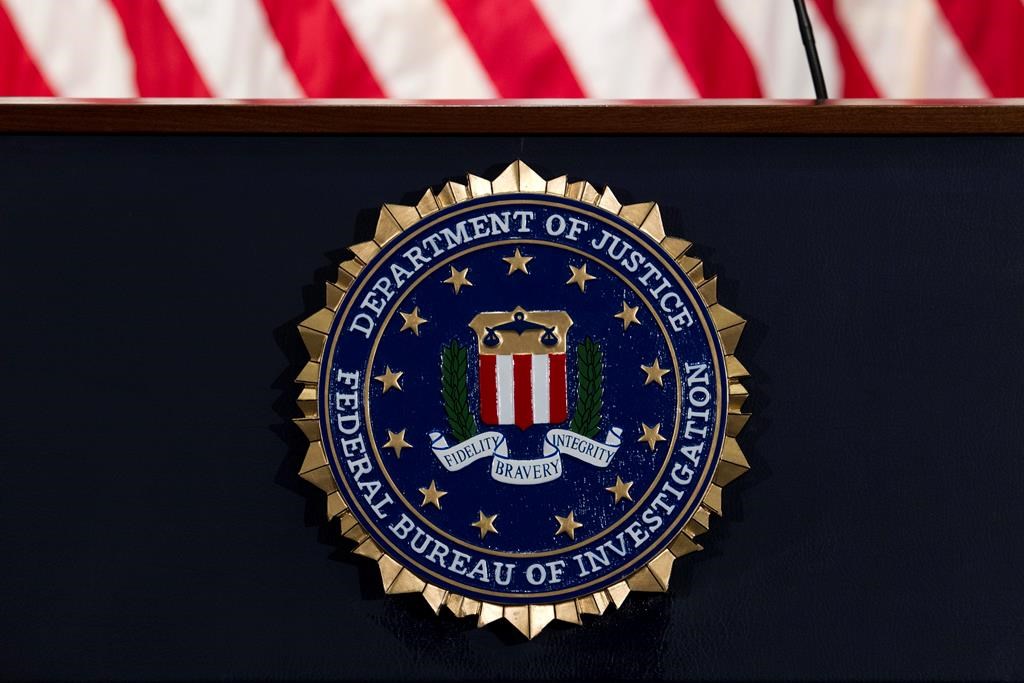 A leading Islamic State media figure and foreign fighter has been charged in U.S. federal court in Virginia with conspiring to provide material support to a foreign terrorist organization resulting in death, federal officials said Saturday.

Mohammed Khalifa, a Saudi-born Canadian citizen who was a leading figure in the Islamic State of Iraq, was captured overseas by the Syrian Democratic Forces in January 2019, federal officials said. He was recently transferred into FBI custody, at which point he was first brought to the Eastern District of Virginia.

“As alleged, Mohammed Khalifa not only fought for ISIS on the battlefield in Syria, but he was also the voice behind the violence,” said Raj Parekh, Acting U.S. Attorney for the Eastern District of Virginia. “Through his alleged leading role in translating, narrating, and advancing ISIS’s online propaganda, Khalifa promoted the terrorist group, furthered its worldwide recruitment efforts, and expanded the reach of videos that glorified the horrific murders and indiscriminate cruelty of ISIS.”

Khalifa, 38, served in prominent roles within the Islamic State starting in 2013 and continuing until his capture by the SDF in January 2019 following a firefight between Islamic State fighters and the SDF, officials said.

In addition to allegedly serving as an Islamic State fighter, Khalifa allegedly served as a lead translator in the group’s propaganda production and the English-speaking narrator on multiple violent recruitment videos.

The complaint in federal court also alleges Khalifa traveled to Syria in the spring of 2013 with the intent of becoming a foreign fighter and ultimately joining the Islamic State. He joined the group in or around November 2013 and swore allegiance to then-Islamic State leader Abu Bakr al-Baghdadi. In early 2014, he was recruited to join the group’s Media Bureau partly due to his linguistic capabilities as a fluent English and Arabic speaker.

Prosecutors say Khalifa played an important role in producing and disseminating Islamic State propaganda across multiple media platforms targeting Western audiences. He focused primarily on enticing supporters to travel to Islamic State-controlled areas to join or to conduct attacks in the West, including in the United States, on the group’s behalf. He also actively participated in armed hostilities on behalf of the Islamic State, according to the complaint.

The complaint alleges Khalifa assisted in the translation and narration of approximately 15 total videos created and distributed by the Islamic State. The productions narrated by Khalifa include two of the most influential and exceedingly violent propaganda videos, the complaint said.

The videos, containing English narration by Khalifa, were part of a media campaign promoting violence committed against U.S. citizens and other countries’ citizens in order to incite further violence against the United States, allied nations, and their citizens.

The videos depict glamorized portrayals of the Islamic State and its fighters as well as scenes of violence, including depictions of unarmed prisoners being executed, depictions of Islamic State attacks in the United States, and footage of attacks and fighting in what is described as Syria and Egypt, a news release from the U.S. attorney’s office said.

If convicted, Khalifa faces a maximum penalty of life in prison.