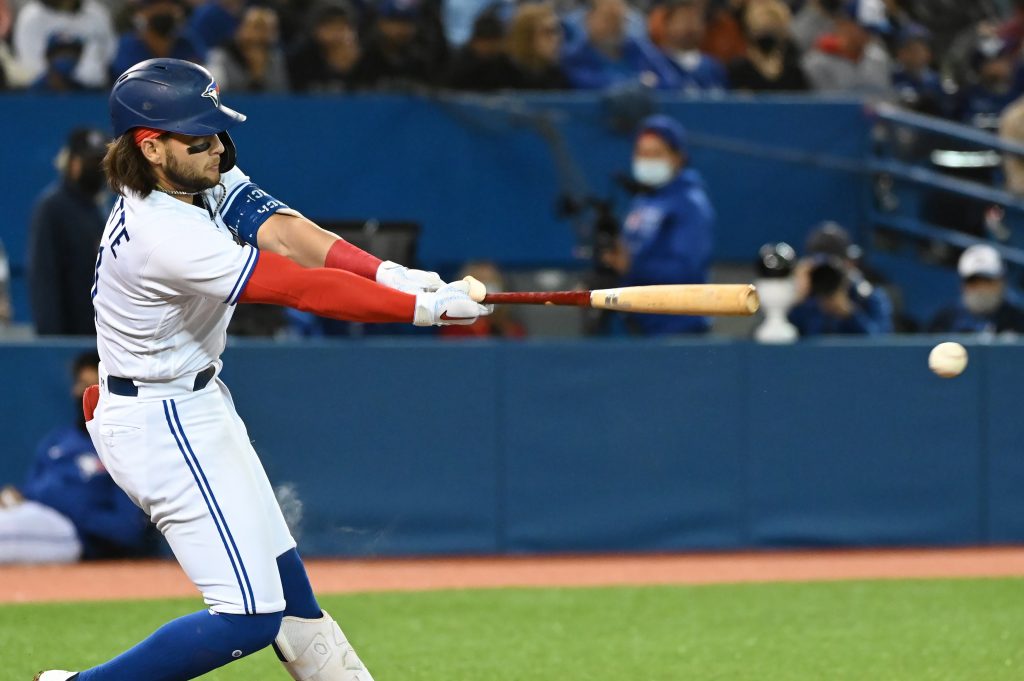 The Orioles put a scare into the Blue Jays with a four-run eighth, but closer Jordan Romano limited the damage as he got the final five outs for his 23rd save in 24 chances.

Toronto (89-71) remained one game behind Boston for the second wild card spot after the Red Sox defeated Washington 4-2. Boston moved to within a game of New York for the first wild card sport after Tampa Bay beat the Yankees 4-3.

Jansen hit a two-run homer off Thomas Eshelman (0-3) in the third inning, his 10th, and Corey Dickerson added a solo shot off Brooks Kriske in Toronto’s four-run sixth.

The Blue Jays lead the majors with 253 homers this season, four shy of the club record set in 2010.

Dickerson’s blast was the first of five straight two-out hits by the Blue Jays. Santiago Espinal and Jansen hit back-to-back doubles, and Cavan Biggio singled and took second on a throw. George Springer followed with an infield single, and Biggio raced home ahead of second baseman Pat Valaika’s throw to give Springer his 500th career RBI.

Matz (14-7) allowed two runs and six hits, walked one and struck out five in his longest outing of the season. The left-hander is 5-0 with a 2.90 ERA in nine starts since his last loss, Aug. 10 against the Angels. Toronto turned double plays behind him in the third, fourth and fifth innings.

Kelvin Gutierrez spoiled Matz’s shutout bid with a leadoff homer in the eighth. After Tyler Nevin, walked on a 3-2 pitch, Matz left to a standing ovation from the crowd of 28,855.

Valaika greeted reliever Adam Cimber with a two-run homer, cutting it to 6-3. Richie Martin grounded out, Cedric Mullins was hit by a pitch, and Cimber left after Ryan Mountcastle singled.

Family of slain entrepreneur offering $250,000 reward in search for killer