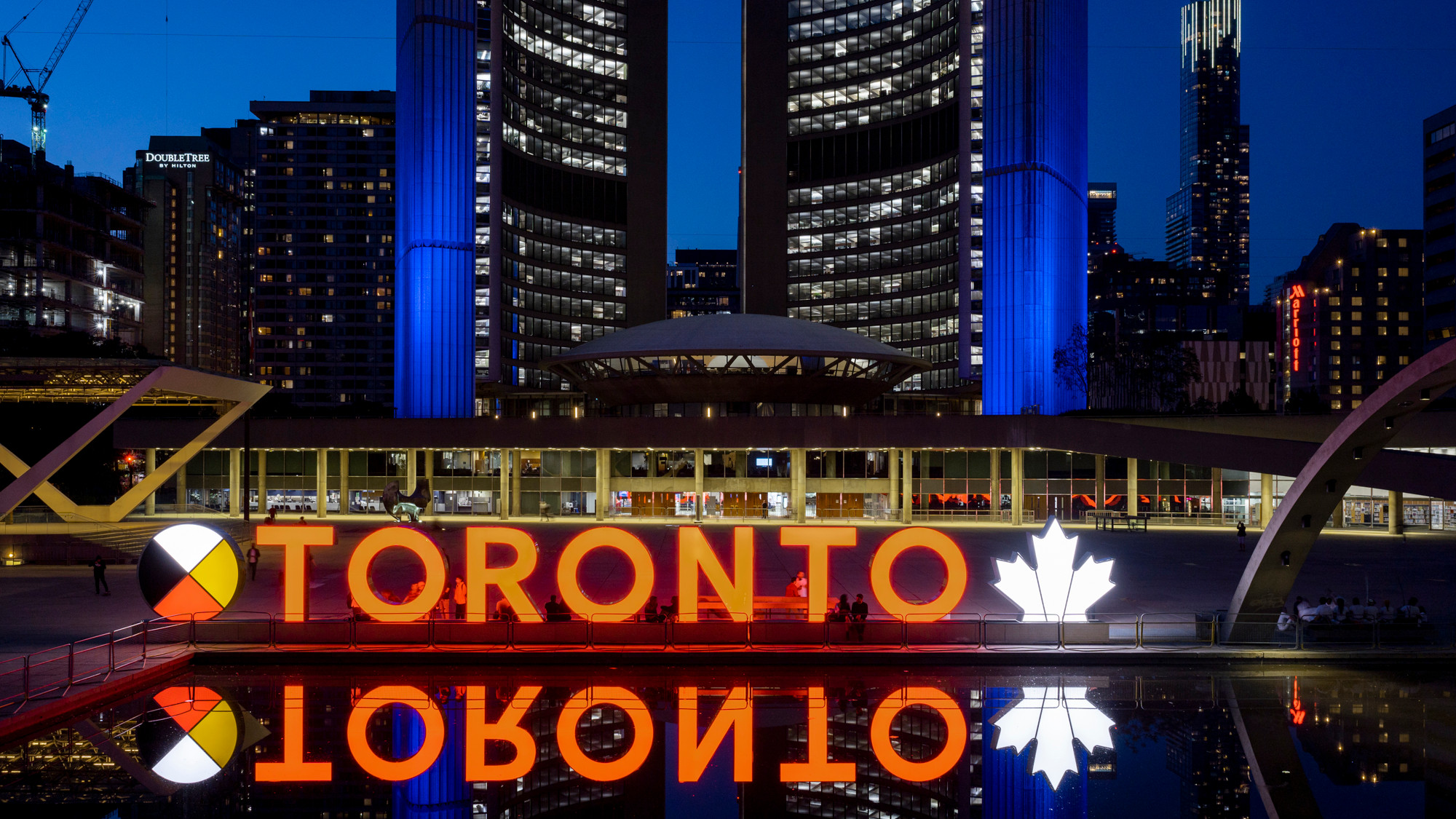 The City of Toronto is officially observing the first National Day of Truth and Reconciliation by putting a focus on public education.

The city says the decision to focus on sharing information was made after consultations with Indigenous leaders and community members along with Indigenous members of the city staff.

Mayor John Tory has proclaimed the day as a time for the city to “recognize the ongoing trauma caused by residential and day schools” and commit to reconciliation with First Nations, Inuit and Metis peoples in the city.

“The trauma resulting from Canada’s residential and day school system had lasting consequences for generations,” said Tory in a statement.

“As we reflect on this tragic legacy today, I encourage all Torontonians to educate themselves on this history and consider how they can make truth, justice and reconciliation part of their own lives.”

The city says they will aim to educate the public by sharing information, supports and resources on their social media channels throughout the day.

Toronto is also recognizing Sept. 30 as ‘Orange Shirt Day,’ which began as a grassroots commemoration day in 2013 for Canadians to reflect on the history of residential schools.

The CN Tower and the Toronto sign at Nathan Phillips Square will be lit up orange on Thursday night to honour and commemorate the day. All flags at city facilities, including City Hall, will be flown at half-mast for the day.

Ontario Premier Doug Ford and Greg Rickford, the Minister of Indigenous Affairs, released a joint statement recognizing the day for the province.

“Today, people in Ontario and across Canada will wear orange shirts to remember and honour the many Indigenous children who were taken from their communities and families and forced to attend residential schools.”

“Indigenous peoples have endured the harsh realities and have felt the impact of residential schools for generations. It is long past time for all Ontarians to acknowledge this dark stain on our history and to take action.”

The Toronto Blue Jays will also hold a special pregame ceremony where a residential school survivor will throw out the first pitch before their game with the New York Yankees.

The Ministry of Education says it is committed to complete the full spectrum of learning across this elementary curriculum, addressing the current gap in Grades 1 and 3, by September 2023.

The federal government announced the new statutory holiday in June to commemorate the history and ongoing impacts of the church-run institutions where Indigenous children were torn from their families and abused.

The last residential school in Canada closed in 1996.

The federal government has pledged to implement the Truth and Reconciliation Commission’s calls to action and the B.C. government is in the process of aligning its laws with the United Nations Declaration on the Rights of Indigenous Peoples.

‘It’s painful’: An Afghan Canadian’s heart goes out to Afghan refugees − and all those left behind