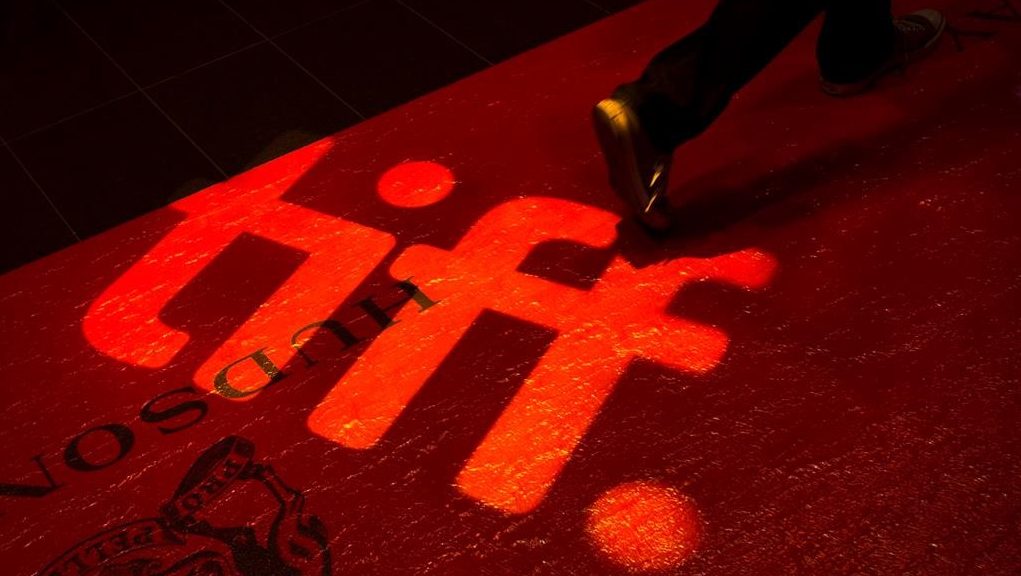 Joana Vicente is leaving the Toronto International Film Festival after three years as its co-head and executive director.

Organizers at TIFF, which operates one of the world’s largest film festivals as well as year-round events at the TIFF Bell Lightbox in Toronto, say Vicente will exit her role on Oct. 31 before moving back to the United States.

She will join the Sundance Institute as its chief executive officer in November.

The change comes after Vicente was ushered into TIFF in late 2019 with an objective to expand the organization amid an “ever-changing media landscape.”

She stepped into the role after working for a decade at the Independent Filmmaker Project in New York, as well as producing more than 40 films.

At TIFF, Vicente split the role of co-head with Cameron Bailey, who currently also serves as artistic director.

Together, they led the film festival through two years of the COVID-19 pandemic, facing an array of challenges that ranged from launching a virtual screening platform to navigating public gatherings under strict health guidelines to introducing the TIFF Tribute Awards, which became a televised event last year.

“The last 18 months have been challenging for so many reasons, not least of which was living in a different country than my family,” Vicente said Wednesday in a statement.

“The opportunity to lead the team at Sundance and return to New York feels like the right decision personally and professionally.”

While at TIFF, Vicente worked alongside Bailey to reorganize the non-profit with the goal of long-term sustainability, an objective that faced even greater challenge as the pandemic shuttered the Lightbox for a year and a half.

In June 2020, the organization announced it would be laying off 31 employees, or about 17 per cent of its full-time staff, as it dealt with the early impacts of the COVID-19 closures.

In October, the Lightbox will officially reopen for public events after hosting dozens of screenings during this year’s film festival.

Jennifer Tory, chair of TIFF, said the festival drew 165,000 festivalgoers, press and industry to the city during its run Sept. 9 to 18.

WARMINGTON: The Gerhardts still grieve their son on 20th anniversary of 9/11 but perhaps not at Ground Zero