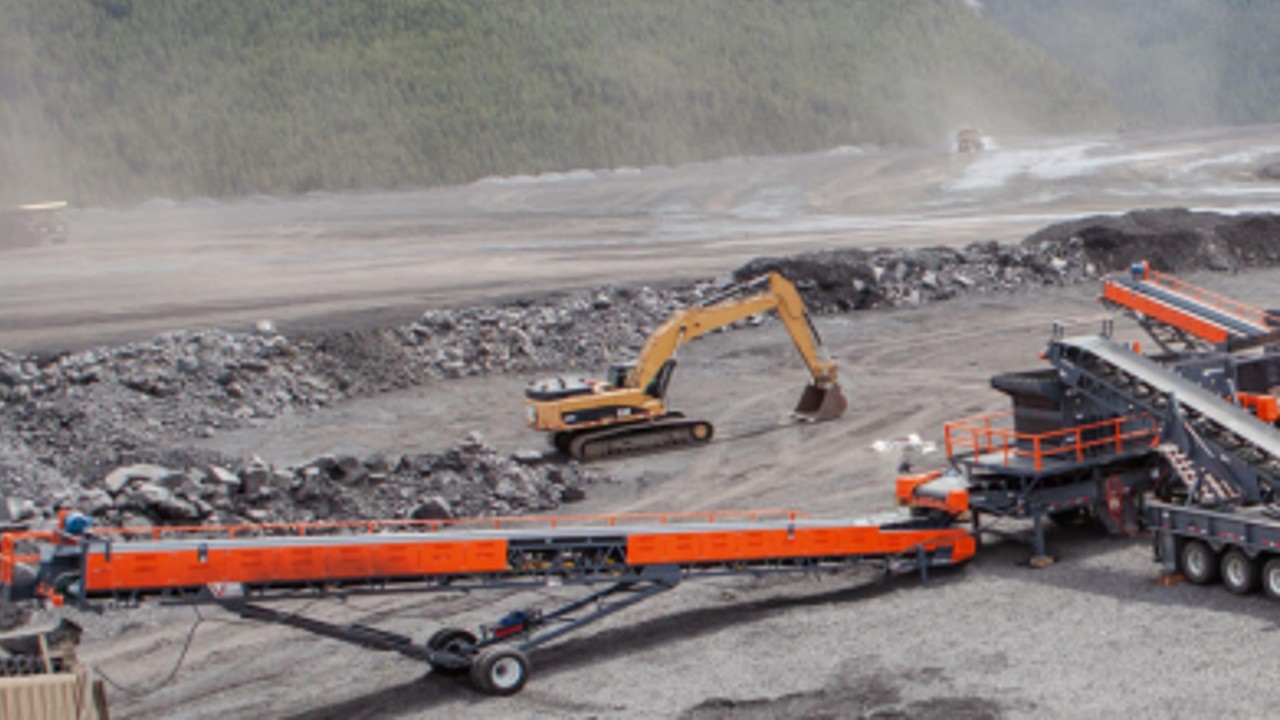 Thirty-nine miners who had been trapped underground in northern Ontario have returned to the surface safe, the company that owns the mine said Wednesday.

Vale said the rescue operation at Totten Mine near Sudbury, Ont., is complete.

“I’d like to congratulate our rescue team,” said Vale CEO Eduardo Bartolomeo in a statement.

‘Bringing our 39 employees home safe and healthy was our top priority and we’re glad that our emergency plans and procedures worked to deliver that outcome. All the employees are safe now and deserve our deep respect for their perseverance and strong will.”

The workers became trapped in the mine on Sunday when a scoop bucket being sent underground detached and blocked the mine shaft.

Some of the miners were trapped as deep as 1,200 metres below the surface, the company said.

They had to scale a series of ladders to climb out of the mine and were helped along by a rescue crew.

A team of 58 responders from the company’s rescue team and the Ontario Mine Rescue agency helped the trapped workers through their long trek up the ladder system, the company said.

‘This is tremendous news flowing from very difficult circumstances,” Bartolomeo said from the mine.

“All of us at Vale were focused on and committed to the safe return of our employees underground.”

Bartolomeo said the company will launch an investigation into what happened “so that the company can learn from it and take steps to ensure it never happens again.”

Vale said the workers stayed in underground “refuge stations” and had access to food, water and medicine before climbing out.

The province’s Ministry of Labour, Training and Skills Development said an inspection team will investigate the incident.

Totten Mine opened in 2014 in Worthington, Ont., and produces copper, nickel and precious metals. It employs about 200 people.

Why is AUKUS a project of the British elites?