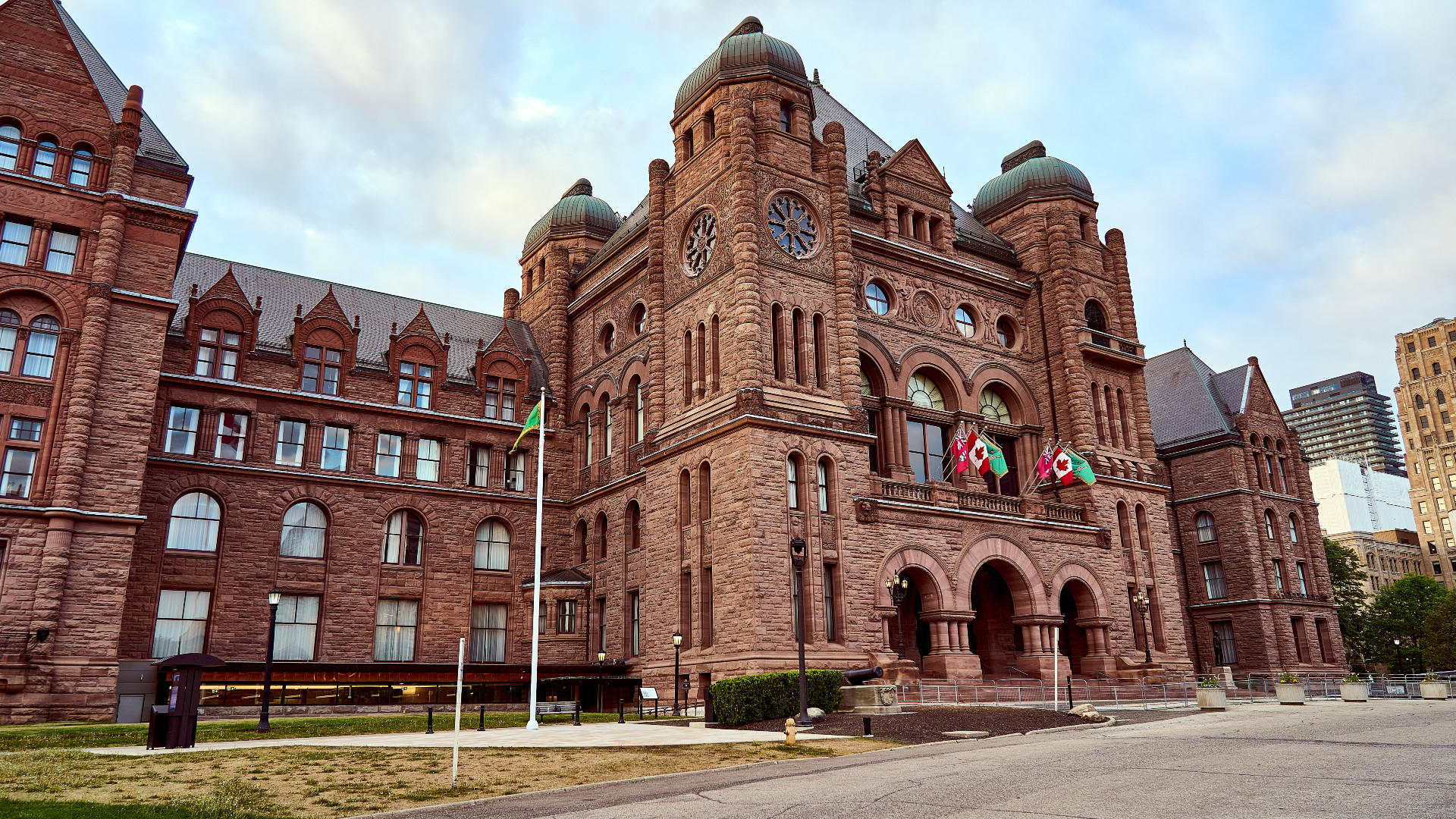 The Ford government spent $5.6 billion less that expected in the last fiscal year ending this past March, according to figures laid out in the The 2020-21 Public Accounts.

The government says this is because the third wave of COVID-19 “peaked later then anticipated.”

Finance Minister Peter Bethlenfalvy said funds had been made available to support Ontarians.

“Every province is dealing with a lot of uncertainty and volatility in the numbers,” he said. “One thing is certain, that we’ll make sure that we have ample resources.”

Government officials say a large number of hospitals ended the year with surplus money while in the education sector, the government spent $900 million less than what it said it would in the 2020 budget.

Government spending has been in the spotlight ever since the financial accountability office recently reported that the province did not spend any of the $2.7 billion COVID-19 Response transfer payment in the last fiscal quarter (April to June 2021).

Still, total program expenses in 2020-21 were $169 billion — a $16.7 billion increase compared to 2019-20. The government calls it the “single largest year-over-year dollar increase in program spending on record.”

The Public Accounts reports a 2020-21 deficit of $16.4 billion — $22.1 billion lower than the 2020 Budget projection. This variance, the government says was driven in part by “higher-than-anticipated corporations and personal income tax revenues, which is unprecedented compared to other major downturns.”

“During a COVID-induced recession, government investments in jobs and the economy resulted in unprecedented increases in personal and corporate income tax,” Bethlenfalvy said.

“I can say with confidence that our government will continue delivering on our number one priority of supporting people and jobs.”

The Opposition New Democrats criticized Premier Doug Ford’s Progressive Conservatives for “withholding” money that could have been spent earlier to protect people from COVID-19.

“The public accounts report shows that Doug Ford could have blunted the third wave. He chose not to,” NDP finance critic Catherine Fife said in a statement.

“Every time Doug Ford refuses to spend money on services families count on, it’s real families like ours that pay the price.”