What can Justin Trudeau accomplish with another minority government? 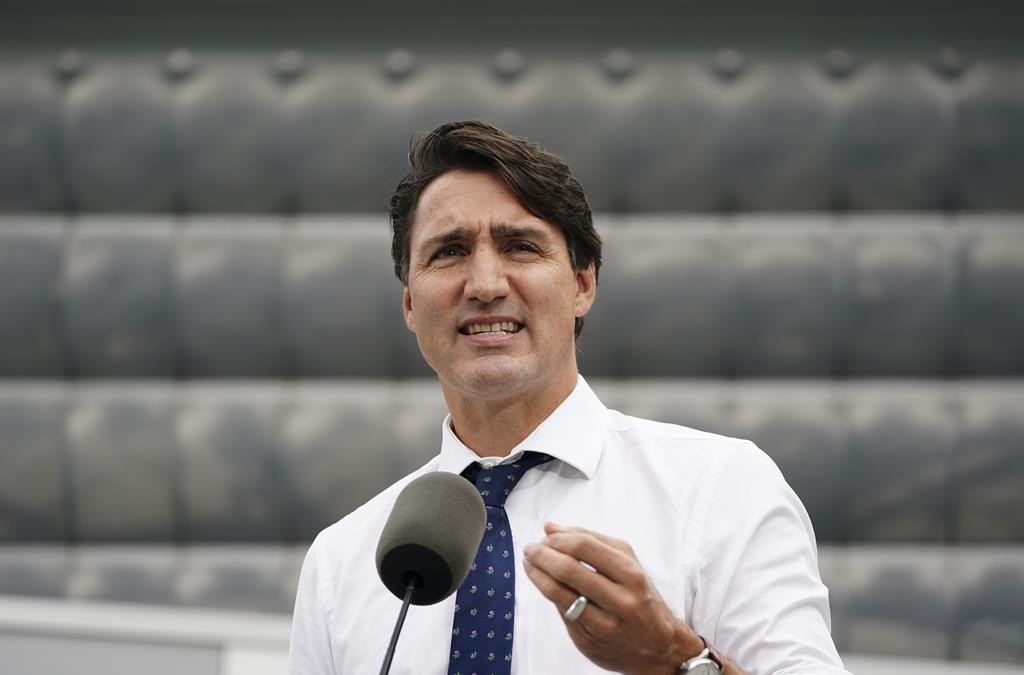 OTTAWA (CityNews) ─ Some of the final votes are still being counted, but Canadians are reckoning with another minority government − one nearly identical to the one dissolved in August.

It appears the mandate from Canadians is the prime minister should learn to play nice with opposition parties.

But what exactly can Justin Trudeau accomplish with another minority?

“The evidence from around the world, especially in western democratic countries where they have perpetual coalitions and perpetual minority governments, is this thing can be done, and these can benefit the electorate,” said Stephanie Plante of Horizon Democracy.

“Whether or not that’s in Justin Trudeau’s temperament to do these kinds of negotiations, and that kind of reach across the aisle, I’m not sure. But it’ll be interesting to see going forward.”

Plante says there are many examples of governments that work well with regular coalitions. Since 1990, France has only had two majority parliaments, and no single party in Germany’s Bundestag has had a majority since reunification.

Trudeau will be required to work with opposition parties going forward, and Plante says that’s actually better for the public.

“These are economies where the economy is pretty good, democratic norms are followed, so I would argue it’s good. Maybe Justin Trudeau would disagree with me.”

Trudeau will need the support of another party to pass legislation − likely the NDP. It’s something of an awkward position as Trudeau called the same arrangement unworkable prior to asking for an election.

But Daniel Beland, director of the McGill Institute for the Study of Canada, says there likely won’t be any lingering resentment at the negotiating table.

“For the NDP, for the Bloc, even the Green Party, having a minority government is a way to actually exert more direct influence.

“If you asked them and they responded honestly before the campaign, they will have told you they prefer to work with a minority Liberal government than with a Conservative minority government, or a majority government regardless of what kind.”

There’s at least one policy Trudeau will be able to go forward with: $10-a-day child care. It’s a direct deal with provinces and won’t need legislative approval, except to approve spending. Most provinces have already signed on.

—With files from Xiaoli Li

Back To School Safety Campaign: Cops reminding drivers to ‘slow down’