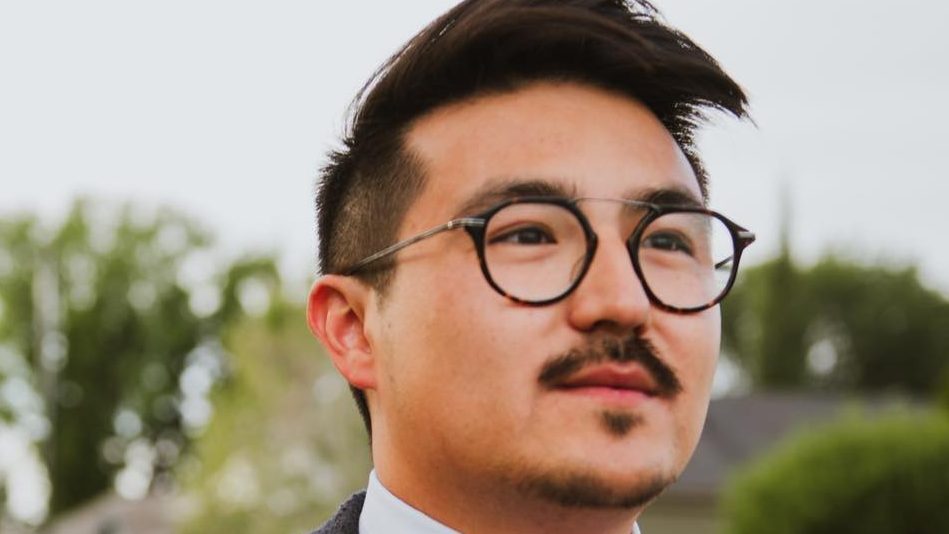 EDMONTON (CityNews) – Many Canadians are waking up to political déjà vu, however, there are some new faces heading to Ottawa.

The Edmonton Griesbach voting district is creating a lot of talk as the first two-spirit member of parliament was elected.

Blake Desjarlais leads Kerry Diotte in Edmonton – Griesbach by 809 votes, with 7 polls to go (or 3%)

Looks like Desjarlais will finish the night with a strong lead, but there are up to 1700 mail-in votes to count on Tuesday. pic.twitter.com/yPv0oHseiG

The Metis activist and community leader openly identifies as two-spirit, which is the 2S in LGBTQ2S+. They are one of six openly LGBTQ2S+ candidates to have officially won their seat Tuesday.

The term was coined by elders to encompass the wide variety of gender teachings from different First Nations across North America.

Kihêw and Jeffery Chalifoux the executive director at E2S say they are optimistic about seeing themselves reflected in Parliament.

“It’s not super straightforward, and how Blake identifies is going to be very different than me or Jeff,” explained Kihêw.

“One of the definitions we’ve adopted at Edmonton Two-Spirit society is that two-spirit transcend that boundary by the binary of female-male, therefore restoring the gender fluidity amongst our people,” explained Chalifoux.

Both Kihêw and Chalifoux are hopeful Desjarlais’ election will inspire youth, but also give them a greater voice.

“We’re losing our community members to overdose and suicide, and it’s been a really tough couple of weeks in particular for our communtiy, we’ve lost two members… two, two-spirit youth, to suicide. So we really just want to encourage people to remember, there is help out there,” explained Kihêw.

The pair is also hoping this can have an impact on society as a whole, not just recognizing that two-spirit individuals exist, but they can also take leadership roles in Canada.

LEVY: We are so done with COVID Mr. Premier