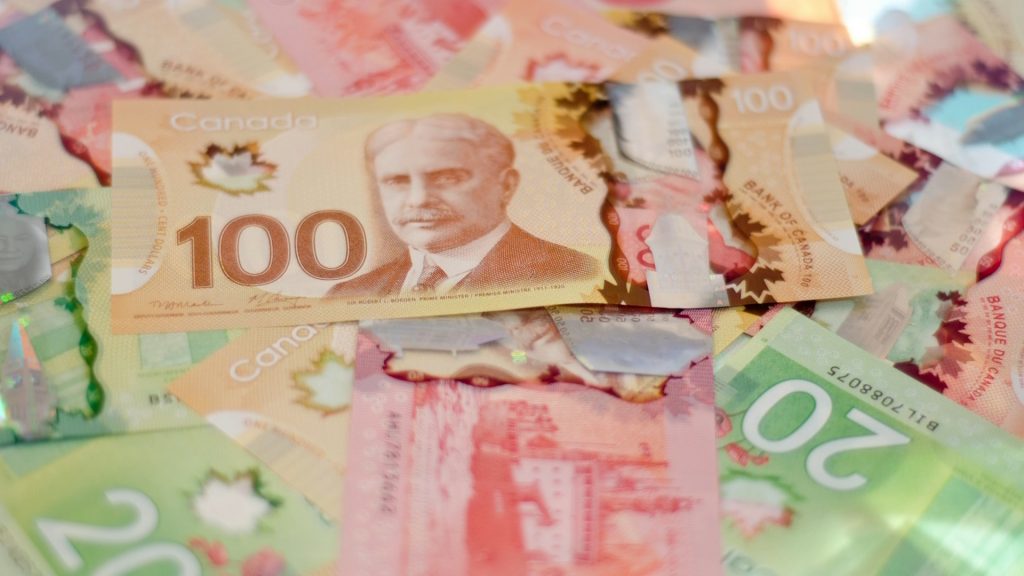 Billions of dollars in investments have been promised by each of the main federal party leaders during the course of the election campaign. Each contribution has been designed to help with the country’s economic recovery and to try gain votes before Canadians go to the polls.

Conservative Leader Erin O’Toole unveiled ‘Canada’s Recovery Plan’ on the second day of the campaign. He suggested his party could eliminate the deficit within 10 years, all while spending more than $50 billion over the first five years.

The Liberal platform promised $13 billion in new spending this year — committing $78 billion over the first five years to help rebound from the pandemic. It also outlines a plan to cut the current $350-billion deficit to $32 billion in 2025-26.

Most recently, the NDP released the costs related to it’s “wealth tax” of one per cent on households that have a net wealth of more than $10 million. It’s estimated that would generate $166 billion over five years but spending would hit $215 billion in that same time.

“Clearly the political parties feel that Canadians are not worried about the deficit in a significant way,” said Craig Alexander, chief economist with Deloitte Canada. “They’re more concerned about health risks, the environment, housing affordability and these other items.”

Small businesses have lost significant revenue as a result of health restrictions and safety measures that have been put in place throughout the country. Employees have been hard hit without income due to reduced hours and closures.

Liberal Leader Justin Trudeau has promised to extend rent subsidies for business owners and increase loans. The Conservatives said it’s “Rebuild Main Street Tax Credit” would provide 25 per cent on amounts up to $100,000 invested in a small business over the next two years.

“Small and medium sized firms have some very short term objectives,” said Dan Kelly, CEO of the Canadian Federation of Independent Business. “Many of them are looking at some in months as we go through the fall and the winter.”

Kelly insists the help needs to extend into the long-term if it’s going to be viable, adding “they need to make sure that the support programs that have been in place will continue or, in fact, be enhanced.”

Each of the three main parties have made a point of promising that they will create at least one-million jobs if elected.

The Liberal party plans to extend emergency measures introduced during the pandemic also includes lengthening the recovery hiring program until March 31. The tourism industry would also be provided with temporary wage and rent support.

Conservatives vow to pay up to half the salary of new hires for six months, once the emergency wage subsidy is phased out. The NDP said it would provide a hiring bonus to employers to cover a portion of Employment Insurance and the Canada Pension Plan.

“We need to focus on job quality not on the volume of jobs,” Sheila Block, a senior economist at the Canadian Centre for Policy Alternatives, said. “We need to put into place supports like a really well functioning EI system that will protect workers, protections for gig workers and sick pay.”

The cost of living is top-of-mind for voters as well and many will be looking to the next government for help.

“Canadians are worried more about inflation because we have seen price increases for many goods during the pandemic,” Alexander said.

Canada’s annual inflation rate reached 4.1 per cent in August, the highest it’s been since 2003. The increase was fuelled by gasoline prices and the cost of new homes.