In 2015 Bruno Mars had the No. 1 song with ‘Uptown Funk’, Star Wars episode VII: The Force Awakens broke box office records and Josh Donaldson was making his own records with the Toronto Blue Jays, winning the American League MVP, Silver Slugger and Hank Aaron Award.

The awards were the peak in the third baseman’s career in what was a wild season for the Jays. Three years later Toronto shipped Donaldson to Cleveland, and in 2021 the man known as ‘The Bringer of Rain’ now finds himself in the second year of a four year deal with the Minnesota Twins.

Donaldson returned to the Rogers Centre this weekend for just the third time since the trade for a series against his former club. Lindsay Dunn caught up with slugger before Friday’s opening pitch.

Note: This interview has been edited for length and clarity.

Lindsay Dunn (LD): Josh, welcome back to the Rogers Centre, it’s been a moment, but when you come into the ballpark is it a moment where you are flooded with memories, or is it just another day, another ball diamond?

Josh Donaldson (JD): There are definitely a lot of good memories here. I think everywhere you go, you kind of generate some type of reliving those moments to some extent.

Josh Donaldson receives a standing ovation from @BlueJays fans as he steps onto the plate at the Rogers Centre for the first time this series. ????@BringerOfRain20 | #BlueJaysOnSN pic.twitter.com/iJoQW6lfNT

LD: You’ve had a lot of memorable dingers here. I remember being in the stands and hearing the home run horn going off multiple times. One thing that’s changed since you’ve played here is the fact that there’s a home run jacket the Jays wear. What are your thoughts on the jacket?

JD: Oh, yeah, I have seen their jacket. We had something similar to that with the robe last year (in Minnesota), and then MLB told us that we couldn’t use it anymore because they couldn’t sell it. So I’m kind of surprised how they are still getting away with it, but good for them at the same time.

LD: When you think about your home runs does one always stand out a little more for you?

JD: Oh for sure, the most memorable home run to me, I think in 2015, the walk off at the end of the year, that has to go down as one of my all-time favorite ones.

Just a casual day at the Ball Park…. Just kidding AHHHHHHH Thank you so much @BringerOfRain20 ???? pic.twitter.com/9f17hTDtLq

LD: It’s been a few years since you’ve actually played here, but you have such a fan base of devoted Jays fans that just adore you who continue to travel around to watch you play. What do you think it is about these fans that you connected with them so much?

JD: Honestly, I don’t know. I mean, it was pretty special. I mean, from day one after I got traded here the Blue Jays fans took me in right away. I guess they really appreciated my personality, how I played and so on. But, you know, with that being said, there was a lot of times here where we’ve played great and probably gave them a lot of memories as well. So maybe they want to come and, you know, still show appreciation which is nice.

LD: A lot has changed for you since you’ve been here as well. You’ve become a dad. What is something that you’ve learned about yourself and fatherhood?

JD: Patience, patience (laughs). I think that’s the ever growing thing for me is to continue to be patient and being able to love someone as much as I love my daughter is a pretty special feeling. 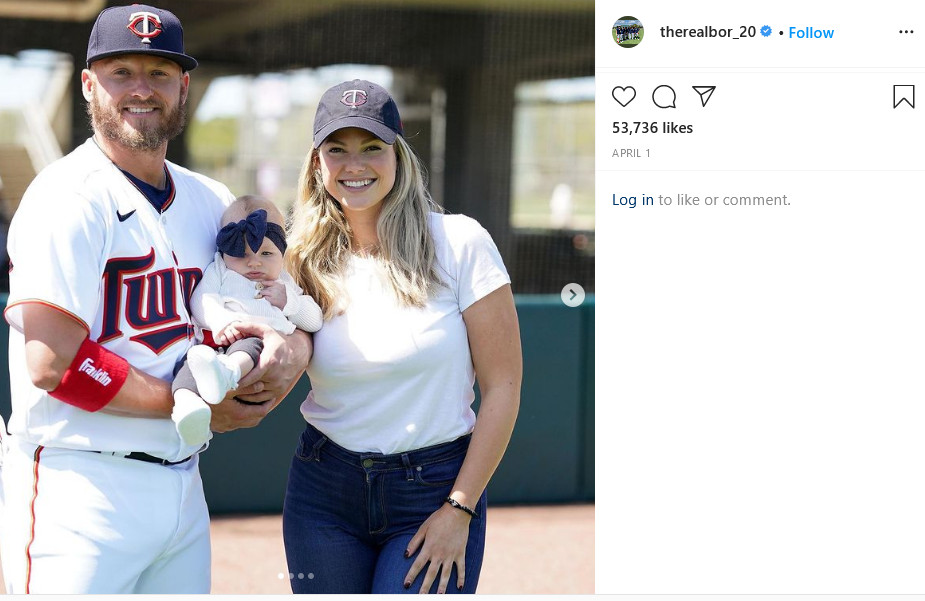 LD: Something else that seems pretty special is that you’re opening your own development academy near where you went to high school.

JD: We haven’t quite got it open yet, we’re still working on that. But, it’s just something I wanted to do for back home to give kids around or around the area that I grew up, a real chance of succeeding. You know, there’s going to be a lot of programs we are going to be involved with, it’s just not baseball. We want to really open the doors and provide avenues for kids in our area to really have success.

LD: For old time’s sake, can you do me a favor and give me a roof report?

Another great day for baseball! Here is your roof report. (If you went to a Jays game during Donaldson’s time with the @BlueJays you’ll get this, if not, just enjoy it ????) #bluejays #MNTwins pic.twitter.com/93zItpznut

Has China issued an ultimatum to the US or has it issued another warning?

Heavy police presence as protesters trickle in for Capitol rally

Canadiens fall to Lighting, down 3-0 in Stanley Cup final