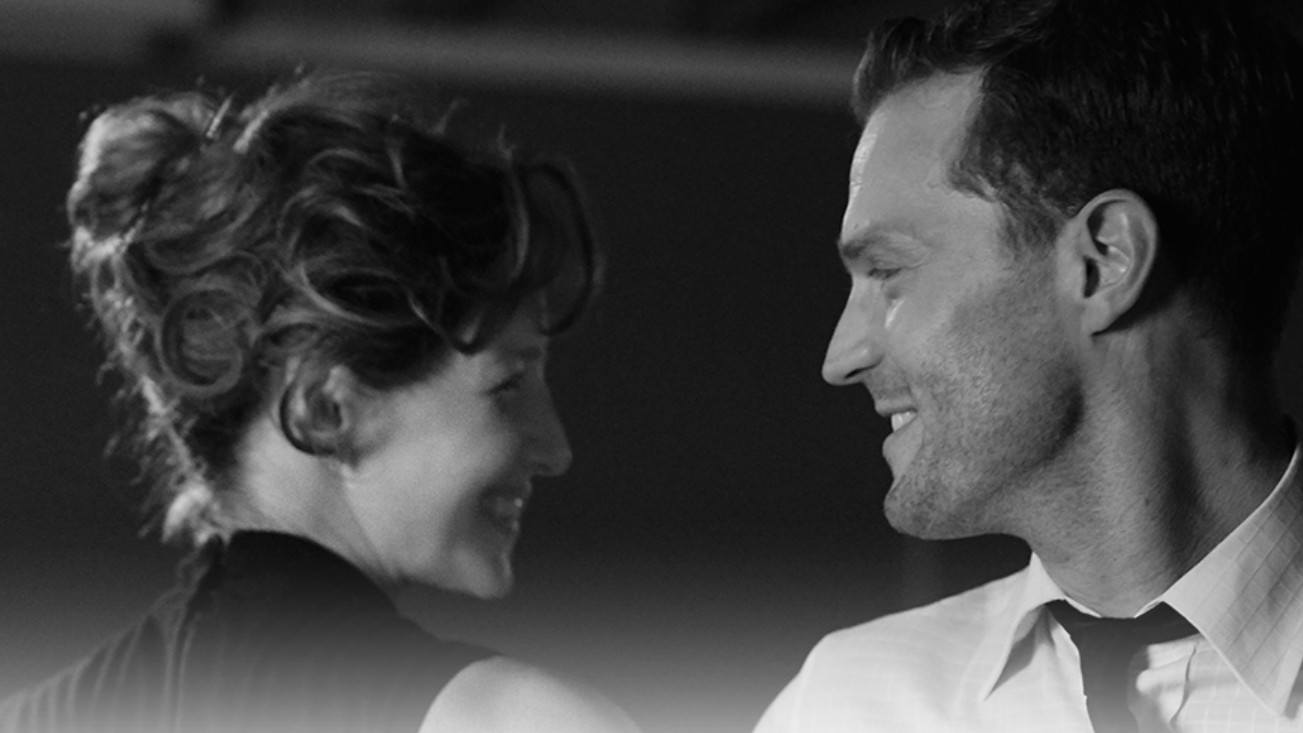 The Northern Ireland-set family drama was announced as winner of the honour during the TIFF Tribute Awards.

The prize chosen through online votes is often a predictor of Academy Award success.

Other previous People’s Choice winners that have nabbed best picture include “Green Book,” “12 Years a Slave,” “The King’s Speech” and “Slumdog Millionaire.”

This year’s People’s Choice race had a caveat, though: films that didn’t screen on the festival’s digital site were not eligible for the prize, including buzzy titles “Spencer” and “Dune.”

The first runner-up was Canadian drama “Scarborough,” directed by Shasha Nakhai and Rich Williamson and based on Toronto author Catherine Hernandez’s award-winning 2017 novel about the city’s eastern suburb. The film also took the Shawn Mendes Foundation’s Changemaker Award, which comes with a $10,000 cash prize.

The second runner-up for People’s Choice was Jane Campion’s wild west drama “The Power of the Dog,” starring Benedict Cumberbatch as a Montana ranch owner.

Cumberbatch was among the honourees at the Tribute Awards, which also announced “Yuni” by Indonesian filmmaker Kamila Andini as the winner of the Platform award, chosen by an international jury headed by acclaimed Riz Ahmed.

Other winners announced by TIFF after Saturday’s broadcast included “Ste. Anne,” the debut feature by Manitoba’s Rhayne Vermette, described as an “examination of home by way of places and people.” It took the $10,000 Amplify Voices Award for Best Canadian Feature Film.

“The Rescue” by E. Chai Vasarhelyi and Jimmy Chin, about a Thai soccer team trapped in a cave in summer 2018, won the People’s Choice Documentary Award.

RELATED: TIFF 2021 | Scarborough: An empathetic portrait of a diverse community

The awards marked the end of 10 days of pandemic-tailored in-person screenings and digital at-home viewing.

Co-head and executive director Joana Vicente says she’s proud of their team for pulling off the biggest cultural event in the city – one with red carpets and a mix of in-person and digital screenings – since the first pandemic lockdown a year and a half ago.

“There were so many things involved in making this a success, from the incredible program to being able to host guests to deliver an incredible festival that was safe,” Vicente said in a video interview with co-head and artistic director Cameron Bailey on Friday.

Bailey said filmmakers told them they were “amazed and so thankful” the 10-day festival ending Saturday night was able to hold indoor events at big venues again.

“Just that experience, bringing people back into movie theatres together, I’ll always remember this year’s festival for that,” he said.

Anyone entering TIFF venues had to wear masks, maintain physical distance and show proof they had been fully vaccinated against COVID-19 or present a negative test taken within 48 hours before entry.

On Thursday, the festival warned attendees of a confirmed case of COVID-19 in an audience member, noting it was “low risk” due to “strictly enforced COVID protocols in place at all TIFF venues.”

Vicente said it was “one isolated case” in a person who was at four press and industry screenings, and the festival informed everyone who was affected.

The TIFF organization was “super transparent” about the case and confident it had all of the protocols in place, she added.

“So I just feel very fortunate that that’s the number that we’re dealing with and feel very proud and confident that our team has done everything to really mitigate the risks.”

TIFF was not aware of any other cases, Vicente added.

This year’s festival had star-studded galas and more than 100 films, up from the 60 features at last year’s largely digital event, as well as one day of special in-person screenings across the country.

On Friday night, filmmaker Steven Soderbergh presented what TIFF had been teasing as a “mystery screening,” which turned out to be a recut of his 1991 thriller “Kafka.”

There were also screenings at drive-ins and open-air cinemas, but there were no fan zones that have helped give TIFF the reputation of being the “people’s festival.” Indoor venues operated at 50 per cent capacity.

Rising concerns over the COVID-19 Delta variant had some cinephiles reluctant to return to theatres, but Vicente said while final attendance figures have yet to come in, they were “very happy with” ticket sales.

COVID-19 wasn’t the only concern.

On the first day, technical problems plagued the press and industry digital site.

And several films leaked online after debuting on the festival’s digital platform, two of them buzzy Netflix titles – Jane Campion’s “The Power of the Dog” and Antoine Fuqua’s “The Guilty.”

It wasn’t clear if TIFF showings were the source of the pirated copies, but the situation highlighted the risk the organization faces as it plans to make the digital site a part of its future festivals.

Vicente said TIFF is working “with the leading platform for film festivals and the industry,” New Zealand-based Shift72, as well as a forensic watermarking company and anti-piracy company Web Sheriff.

“Unfortunately it’s a threat to the industry that is happening all the time,” she said. “We hope that anti-piracy efforts will become more and more sophisticated. It’s kind of a cat and mouse thing going on.”

Vicente said the team was “prepared for anything and I think the team has shown that.”

“I don’t know if there are things we would have done differently,” she said.

After many months of watching movies at home, the most important thing was “delivering that encounter between an audience and the films and the filmmakers,” said Bailey.

He recalled “a really special moment” between Saskatchewan-raised Cree-Metis filmmaker Danis Goulet and her former politician father, Keith Goulet, at a screening of her thriller “Night Raiders.”

“He presented her with a traditional blanket at the end and wrapped it around her shoulders, and it was just such a powerful moment. People were in tears,” said Bailey.

Vicente said her festival highlights included seeing Jessica Chastain overcome with emotion when she got a standing ovation for “The Eyes of Tammy Faye.”

“It was like, ‘Oh my God, we’re back,”’ said Vicente. “We have these incredible people here and they’re getting that feedback, not from a cellphone and with cars honking but actually in the theatre, which was fantastic.”