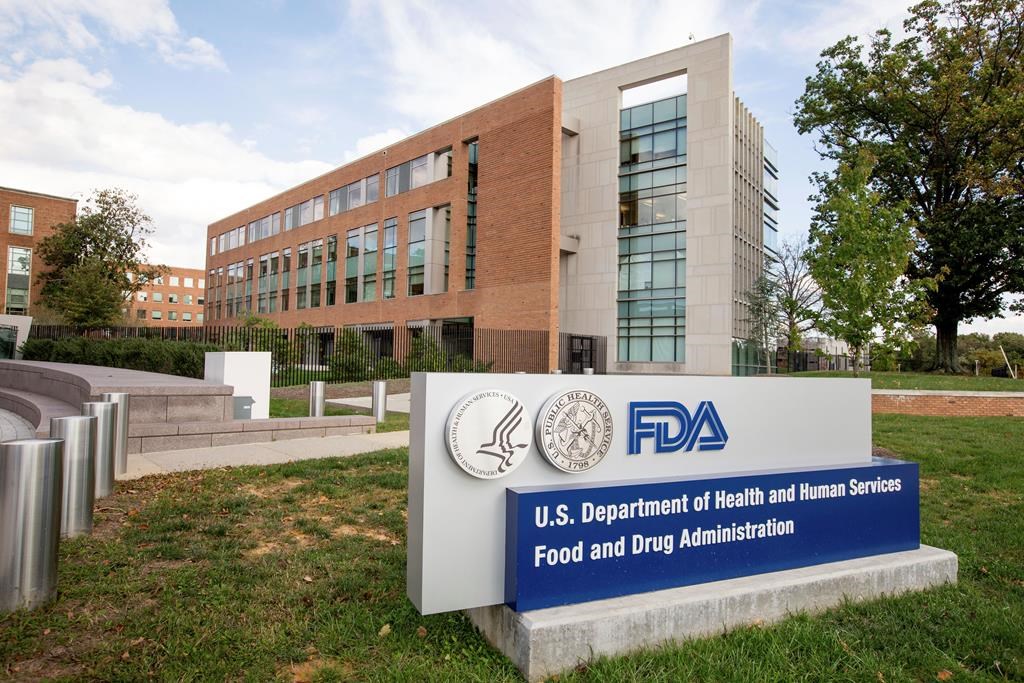 U.S. regulators have approved a new pneumonia vaccine from Merck, more than a month after OK’ing an improved version of rival Pfizer’s shot.

Both new shots offer better protection against bacteria that can cause pneumonia, meningitis and blood infections, as well as garden-variety ear and sinus infections.

Merck said Friday that the Food and Drug Administration approved its shot, called Vaxneuvance, for people aged 18 and up. It protects against 15 of the roughly 100 pneumococcal strains, including those most responsible for severe disease.

Merck hasn’t disclosed its shot’s price or when it will be launched.

Pfizer’s updated vaccine, Prevnar 20, was approved on June 8 for adults. It has a list price of $232, but Pfizer said insured patients likely can be vaccinated for free or at low cost.

A panel of U.S. Centers for Disease Control and Prevention vaccine experts is set to review both vaccines in October and recommend who should get them.

Pfizer’s new vaccine protects against seven more strains than the decade-old Prevnar 13, long the world’s most-lucrative vaccine with nearly $6 billion in annual revenue. In one large study, the new shot was 75% effective against the most serious disease.

Merck said testing showed its new vaccine works as well as Prevnar 13 against the strains both vaccines fight, but that it’s more effective against one strain.

Merck and Pfizer have been testing their shots in children and infants and plan to seek approval for those age groups.

Meanwhile, Merck will continue selling its 38-year-old Pneumovax 23 vaccine, which protects against 23 strains and is approved for kids. It uses an older technology that doesn’t cause as strong or long-lasting an immune response as the two newly approved shots.

The Associated Press Health and Science Department receives support from the Howard Hughes Medical Institute’s Department of Science Education. The AP is solely responsible for all content.

Linda A. Johnson, The Associated Press

Supreme Court says no right to hearing for some immigrants