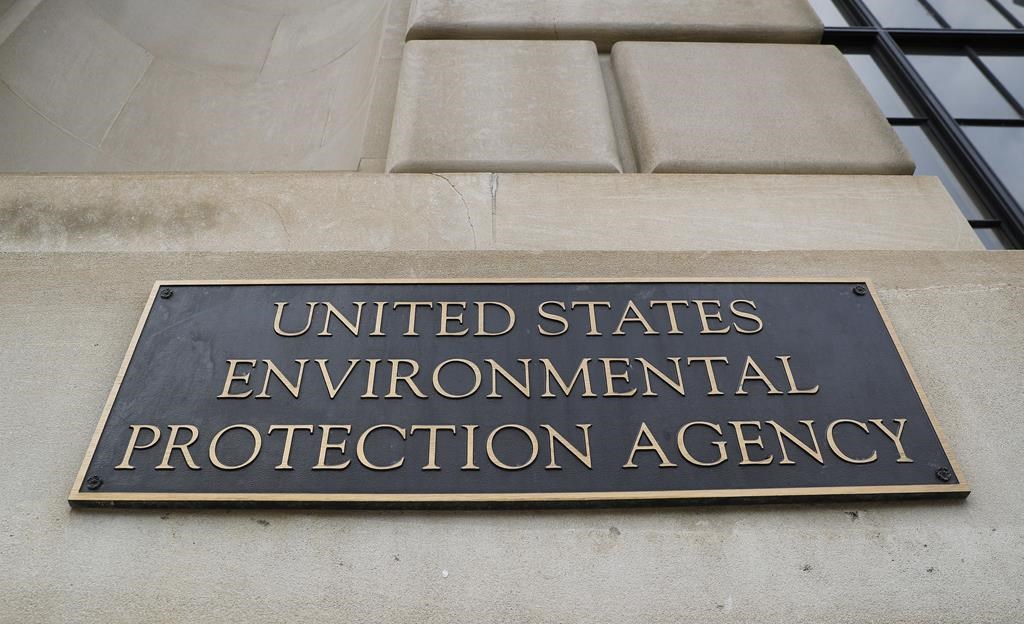 WASHINGTON (AP) — Two high-ranking Trump political appointees at the Environmental Protection Agency engaged in fraudulent payroll activities — including payments to employees after they were fired and to one of the officials when he was absent from work — that cost the agency more than $130,000, a report by an internal watchdog says.

The two men, who have since left the EPA, arranged for former agency employees to continue collecting nearly $38,000 salaries even after they were fired, the report says. Separately, Munoz also received an improper raise and submitted “fraudulent timesheets” during periods when he was not at his work station that cost the EPA almost $96,000, the report said.

While the Justice Department has declined to prosecute the former Trump-era officials, “the EPA OIG will do everything within its power to ensure that public officials are held accountable for acts of misconduct during their service,” O’Donnell said.

A spokesperson for EPA Administrator Michael Regan said the agency “is evaluating the report and potential next steps.”

The 25-page report blacks out the names of the two former employees who received payments after being fired. The Washington Post, citing an earlier version of the report, named the fired employees as Madeline Morris and Kevin Chmielewski. Morris was terminated from her job as a scheduler for former EPA Administrator Scott Pruitt in August 2017, while Chmielewski is a former EPA deputy chief of staff who was forced to leave the agency in February 2018, the newspaper said.

Federal prosecutors declined to press charges over any of the inspector general’s findings. A Justice Department spokesperson declined to comment Friday.

Jackson, a former aide to Sen. Jim Inhofe, R-Okla., left the EPA in February 2020 to become vice president for government and political affairs at the National Mining Association. He could not be reached for comment, and a spokesperson for the mining group did not return calls and emails.

Munoz, who left the EPA in January when the Biden administration took office, also could not be reached for comment.

The report follows years of controversies at the EPA throughout President Donald Trump’s term in office. His first EPA administrator, Pruitt, resigned in 2018 following a series of scandals and ethics investigations, including frequent first-class flights, heavy spending on personal security and a sweetheart condo lease connected to a fossil-fuel lobbyist whose firm had sought regulatory rollbacks from EPA.

Chmielewski, one of the fired employees, provided detailed information to House and Senate lawmakers about alleged wrongdoing by Pruitt. Chmielewski has filed a lawsuit alleging that Pruitt and other officials violated his free speech and due process rights.

The inspector general’s report said Jackson, the former chief of staff, met with the scheduler on Aug. 31, 2017, to tell her “we’ll take care of you” by providing “severance pay,” even though he knew severance pay was not allowed. Jackson directed Munoz to tell EPA’s human resources division that she was on an extended telework schedule, even though she was no longer working, the report said. Munoz amended her time-and-attendance reports so she could continue being paid.

Munoz told investigators Jackson also directed him to provide “severance pay” to the other employee on the condition that he resign, even though the EPA cannot provide severance packages, the report said.

The employee told investigators he refused to resign and was escorted from the building by armed security guards.

The inspector general’s report also faults Jackson and Munoz for an improper raise for Munoz granted by Jackson when Munoz was transferred to a regional office in Las Vegas. Munoz grew up in Nevada and was the Trump campaign’s Nevada state director in 2016.

“Pursuant to federal law, regulation and EPA policy, when a federal employee is appointed to a new position at the same grade level without a break in service, an increase in (pay) is not permitted,” the report said, adding: “No justification had been given to support the increase.”