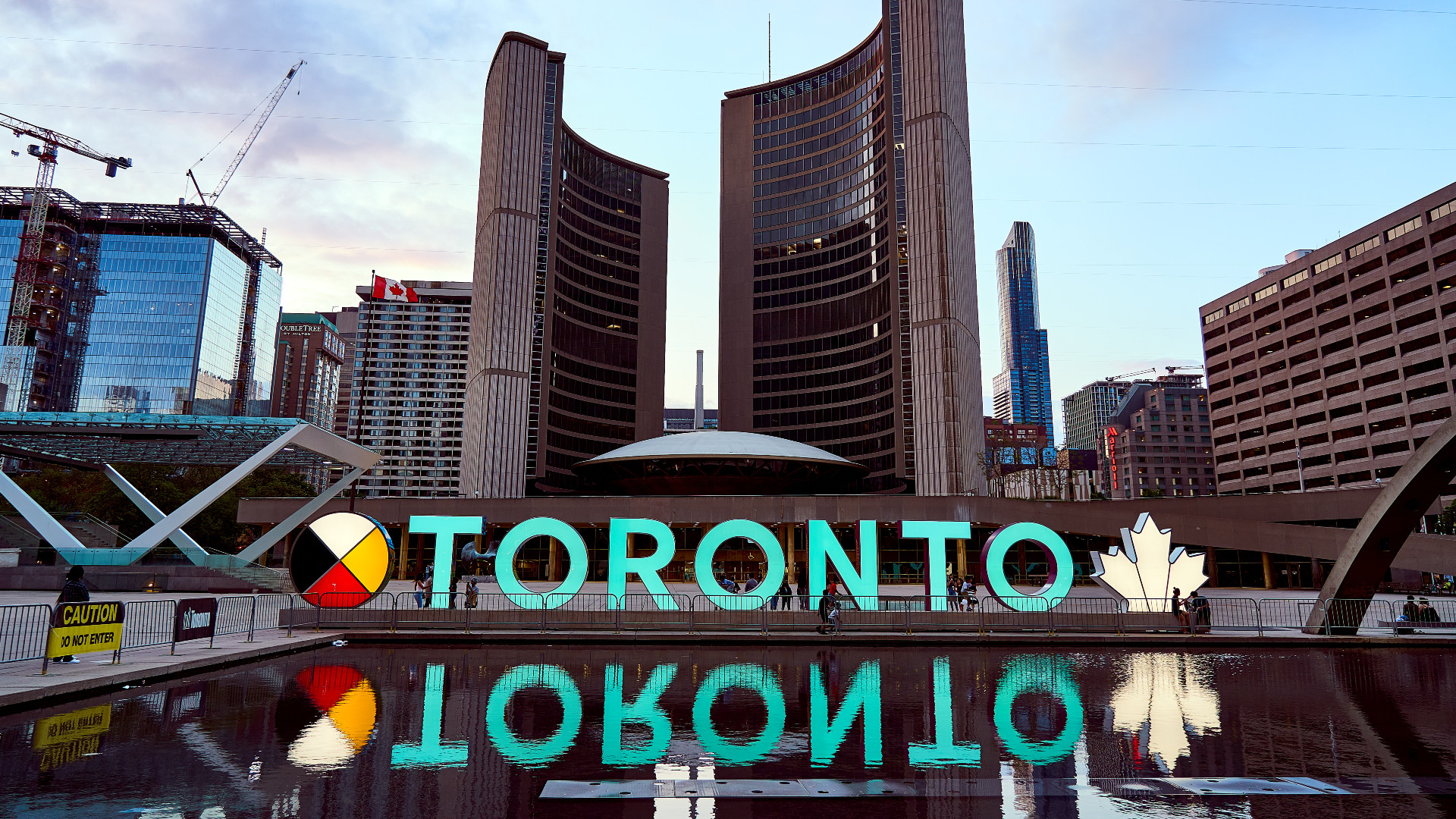 The City of Toronto has launched a campaign to help encourage a safe return to offices in the downtown core.

In partnership with the Toronto Region Board of Trade, the city released “playbooks” this week that offer reopening strategies for businesses that have had employees largely working from home during the pandemic.

“It’s not just a plan, not just a challenge, but a necessity that we get Toronto reopened in full,” Toronto Mayor John Tory said in detailing the campaign.

“We asked businesses to answer the call of sacrifices and they did â€¦ and now it’s a call to make sure we can reopen but at the same time keep people safe.”

The city issued its playbooks for the downtown financial district, as well as a hub around the Pearson International Airport and the Scarborough Centre in the city’s east end.

The documents include best practices for sanitizing and co-ordinating physical distancing in elevators and lobbies, among other things.

Recommendations for the financial district include smaller elevator capacities and the staggering of work hours to reduce crowding.

Small and medium-sized businesses in certain areas will also be given access to free COVID-19 screening kits as part of the campaign.

The campaign comes as public health officials and the province continue to ask employers to have employees work from home where possible.

But Tory said the time is fast approaching when tens of thousands of workers will return to the city’s office towers, which saw a mass exodus of employees when the pandemic hit.

According to the campaign – dubbed We’re Ready Toronto – about 118,000 people worked in the financial district before the pandemic hit, and 85 per cent of those were able to work remotely. Bringing that workforce back to office towers will help nearly 2,400 small businesses in the district recover, it said.

Shraddha Khirwadkar, a research assistant at the Peter Gilgan Centre for Research and Learning at Sick Kids Hospital, has been working in-person downtown for several months.

“It’s not how it used to be. Restrictions mean you have to wear a mask in the office at all times, and there are designated spaces to eat and work,” Khirwadkar said Thursday.

“I guess you have fewer opportunities to bond with your colleagues at the water cooler.”

The head of the Toronto Region Board of Trade said the campaign to urge a return to offices isn’t just about preventing another lockdown but “creating excitement and momentum” about workers coming back to downtown.

Board of trade CEO Janet De Silva said that while some workers could be assigned a “hybrid model” that involves working from home on a part-time basis, that shift likely won’t be permanent.

She added that provincial and federal governments will need to co-ordinate to develop guidance for international events and business-related tourism.

“I think tremendous work has been done by all three levels of government but what’s important right now is setting the stage for what reopening will look like,” she said.