Canada appears to be faring better than the United States when it comes to keeping our adopted dogs during the pandemic.

“My assessment of the situation is that a lot of people adopted during COVID but there was no training available,” says Aron Jones, the Executive Director of Moms and Mutts Colorado Rescue. “The biggest we’ve had is behavioral issues. We’ve had a lot of dogs that are not well socialized, that have not had formal training and their adopters are just overwhelmed.”

Jones says the return rate at her shelter has more than tripled, from roughly 30 per year, to more than a hundred this year so far. She warns the rehoming process is traumatic for dogs and getting more difficult as the shelter sees a sharp drop in overall adoptions.

At the same time in Toronto a different issue has emerged.

“Adopting definitely hasn’t slowed down,” says Kyle Hodder, Executive Director of Redemption Paws. “We certainly haven’t seen the same trend as the U.S. has seen with so many dogs being returned.”

The rescue is instead experiencing an issue when it comes to recruiting help. 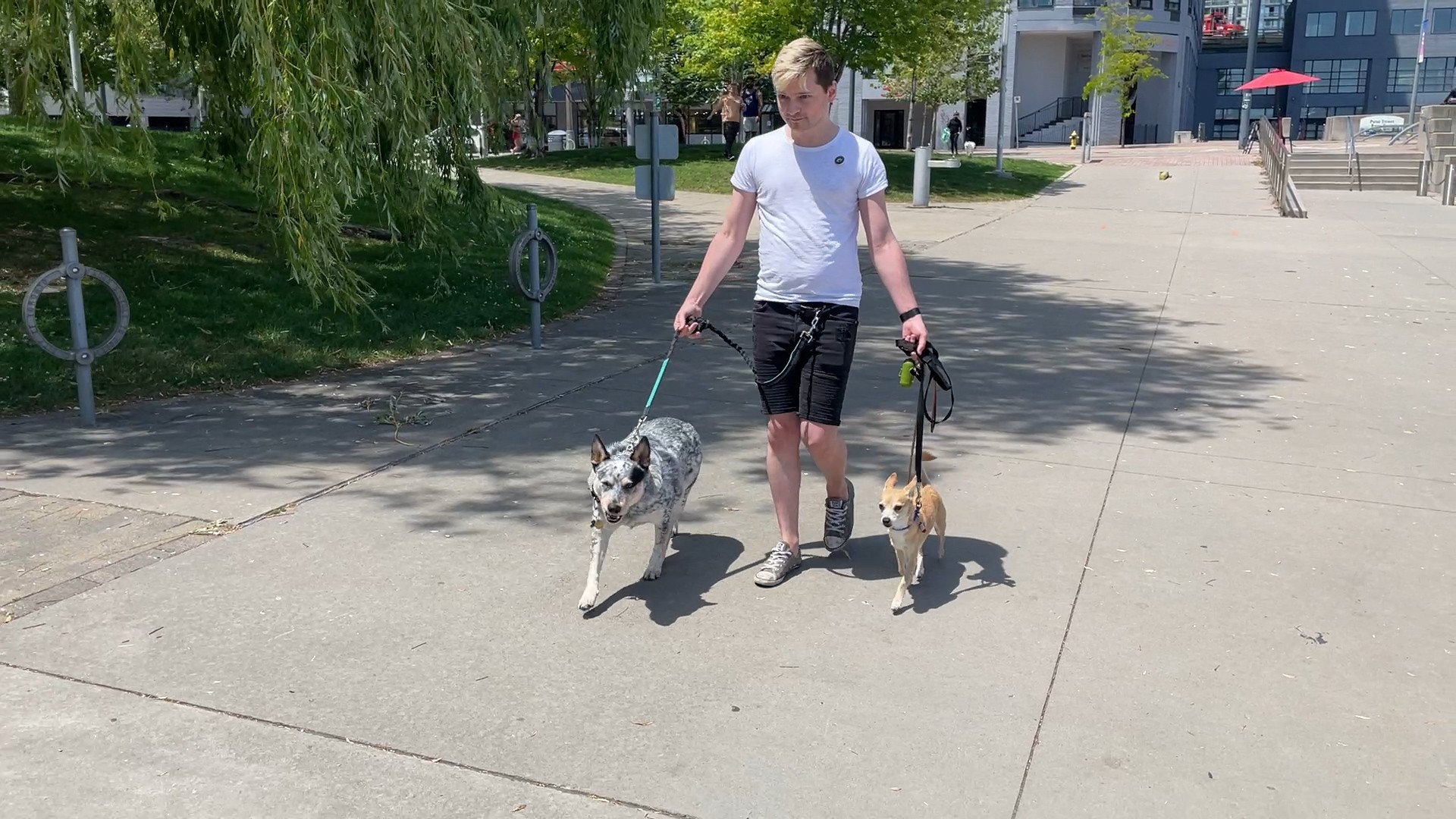 “As things improve here in Ontario, unfortunately we are seeing a steep decline in people willing to foster and people who are wanting to volunteer.”

Meanwhile, the Ontario SPCA says while adopted animals haven’t been making their way back, it’s still too early to know if the trend is lurking farther in the future.

“We’re doing our best to inform our communities about ways in which to transition your pets if you’re going to be thinking about going back to work in a normal type setting,” Kallie Milleman, a spokesperson for the Ontario SPCA explains.

She suggests if you have a newly adopted dog who isn’t used to being alone, now is the time to start thinking about routines. Milleman says sticking to a schedule for walks and feeding will help. As well as giving them a chance to be home alone in controlled doses.

“Take time to leave your house and go for a walk without your pet,” she suggests.

Back in Colorado, Aron Jones says her shelter plans to keep rolling with the punches.

“You can’t be a rescuer and expect things to be normal all of the time.”

Young girl in hospital with serious injuries after Thornhill collision

EXNER-PIROT: Protecting the vulnerable from the impending energy crisis

Some parents, child cares, call for updates to COVID rules

Was fan at Dodgers game one of 15 most-wanted fugitives?