Should Canada Day be celebrated? Questions raised after discoveries at former residential schools 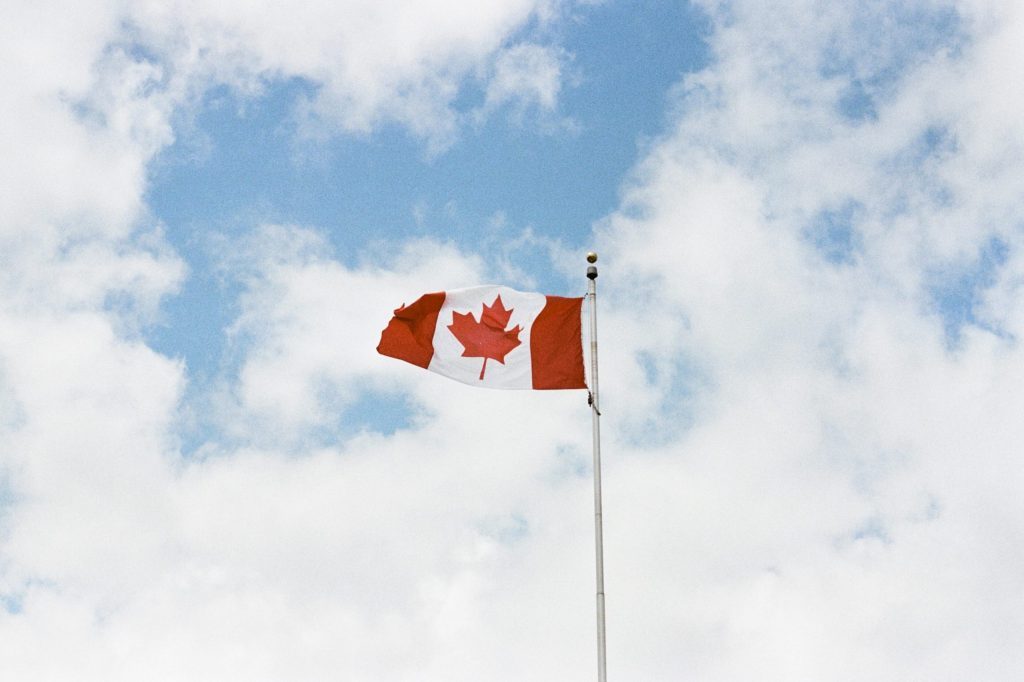 People are gearing up to celebrate Canada Day, but one person who will not be honouring the nation’s birthday this year is the head of a Toronto Indigenous Agency following yesterday’s discovery of hundreds of unmarked graves at another former residential school in our country.

Domestic and international reaction is pouring in following the discovery of 751 unmarked graves at the site of a former residential school in Saskatchewan.

Frances Sanderson, President of the Toronto Aboriginal Support Services Council, says this is a difficult time for all First Nations, Métis, and Inuit.

“How can we be expected to celebrate a birthday in the midst of a funeral and mourning for more than 1000 young children,” she asks.

My message on Canada Day
Me a Residential School survivor speaks on Cancel Canada Day ???????? pic.twitter.com/0HyVeyjwUS

Sanderson says it is going to be up to each individual to respond in his or her own way.

“As for me, I’m not going to be celebrating,” she admits. “I’ll be taking the time to contemplate the loss to the families, to the communities that they would have been a part of, and the government and church that turned their backs on babies.”

Sanderson says the truth is, they lost generations of young children and babies and the reconciliation part has yet to be realized, so there is actually no time to celebrate.

“To any intelligent person to deal with this themselves. Each will deal with it in their own way, and I’m not about to tell people to celebrate or don’t celebrate. I just know that our community will not be celebrating.”

Meantime, Kenny Bell the Mayor of Iqaluit, Nunavut says he has asked city staff to indefinitely lower all flags on city property and to remove the flags at city hall with one exception, the pride flag will fly until June 30. He says at the next council meeting, he will leave his chair to motion to tax the churches.

How federal leaders will spend Canada Day is another question hanging over Parliament Hill, where the discovery of an unmarked grave for 215 Indigenous children who attended a residential school in British Columbia has the country grappling with its racist roots.

“I am very proud to be Canadian and I know most other people are as well,” said Conservative leader Erin O’Toole.

O’Toole says he can’t stay silent when people are trying to cancel Canada Day. Some cities are skipping the usual fireworks and flag-waving after the discovery in Kamloops, B.C. and the recent one in Saskatchewan.

“There have been atrocities committed on this land,” said Indigenous Services Minister Mark Miller, who admits he has mixed feelings about Canada Day. Miller says July 1 should be a time of reflection, of what Canada is and what it has done.

“There is a difference between legitimate criticism and always tearing down the country,” countered O’Toole.

“Always being on the side of those who run Canada down. Always seeing the bad and never the good.”

Chief Bobby Cameron – head of the Federation of Sovereign Indigenous Nations – says this is just the beginning of these kinds of discoveries. He says First Nations expect and demand a full public inquiry – adding they deserve justice.

“We try to put ourselves in the eyes and the bodies of these children who are now being found in the ground,” he says. “Who have been waiting for decades to have a proper burial and to be honoured properly amongst our own protocols, traditions, and customs. A small First Nations boy said ‘they found us, they found us.’”

Prime Minister Justin Trudeau calls the discovery of these latest unmarked graves a shameful reminder of the systemic racism, discrimination and injustice that Indigenous peoples have faced and continue to face.

The chief of a Saskatchewan First Nation says it will take years to identify the bodies that could lay in the 751 unmarked graves.

But Cowessess First Nation Chief Cadmus Delorme says his community is committed to the task so it can heal.

“This is phase one. We’re going to identify all the names we can, using all the records,” said Delorme.

“Very optimistic the Roman Catholic Church is going to work with Cowessess with our oral stories, we will put a headstone and a name to each of them.”

Voters now get the final word in only poll that matters

CFB Borden firefighters give novel salute to a terminally-ill colleague

Shop ’til you drop this holiday season – the sales are out there!