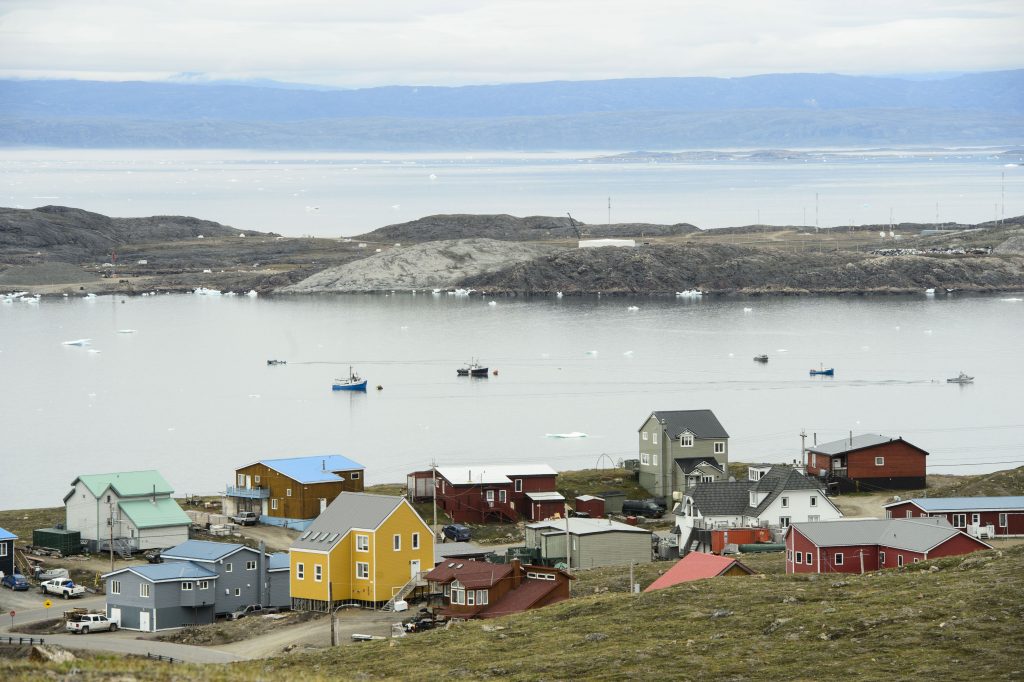 Nunavut’s representative for children and youth says the territory’s high rate of child sexual abuse amounts to a crisis.

The Arctic Children and Youth Foundation says Nunavut youth experience abuse at a rate 10 times the national average. And Nunavut’s Family Services Department says there are 416 registered sex offenders in the territory — 209 committed offences against children.

“This is a crisis,” Bates said.

She said the problem is likely to be worse than what is known, because the Nunavut government does not keep consistent statistics on child sex abuse. In her report, Bates says the government is failing to protect children to the point that it appears child abuse “is being condoned” in the territory.

“In order to address a crisis … you must first start with a description of the magnitude and impact of the problem,” Bates told the legislature.

It will be difficult to change anything until basic information about young people in Nunavut is tracked to help understand the scale of the problem, she said.

“What this leads me to question is: how is this government making decisions?”

Yvonne Niego, deputy family services minister, said data is kept in paper files, on USB sticks and on computers across the territory, and her department is working to set up an electronic database.

Bates said in addition to tracking, interventions and services should be developed and provided to children and their families to address abuse and to “hopefully prevent future generations from experiencing abuse and neglect.”

“There needs to be a community acknowledgment and understanding that child abuse is occurring and what constitutes abuse.”

Bates said services need to take historical trauma into account and include information on how extended family and community members can intervene.

Deputy ministers from health, justice, family services and education faced questions from MLAs on the report.

Niego said her department has staff shortages and a high turnover of social workers and community service workers.

“We are in serious need of support people who understand social work,” Niego said.

“I can’t seem to secure enough housing in communities to bring in a social worker,” she said.

Bates agreed that hiring social workers in Nunavut is difficult because of housing shortages and human resources issues, but argued that some problems can still be solved without more capacity.

“It’s not your absence of staff. It’s (that) there’s someone in the position who is not following policy and procedure.”

The standing committee on oversight of government operations and public accounts is to write a report and make recommendations based on the two-day hearing to be tabled this fall.

BRAUN: Heads up! It’s now a pandemic of the unvaccinated