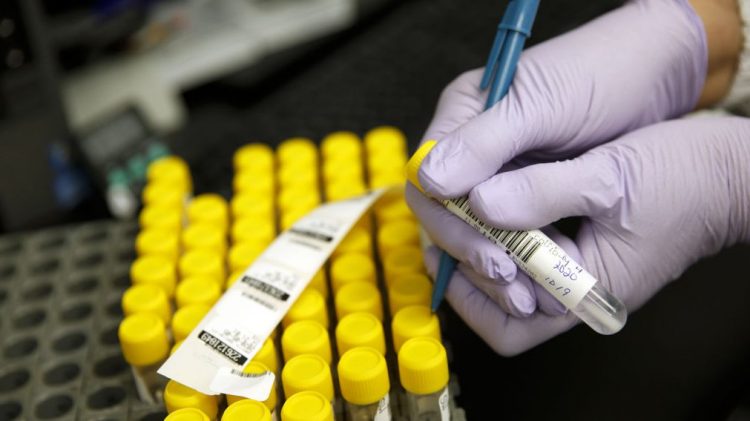 Ontario is reporting 255 new COVID-19 cases and 11 deaths on Wednesday.

It is the smallest number of new infections reported since Sep. 13.

Locally, there are 57 new cases in Toronto, 53 in the Region of Waterloo, 25 in Peel Region, 23 in the North Bay Parry Sound District Health Unit region and 14 in Ottawa.

There were another 460 resolved cases, dropping the active case count once again. Resolved cases have outnumbered new infections each day since mid-April.

There are now 295 people hospitalized in the province outside of intensive care with another 305 in the ICU. Hospitalizations are down nearly 150 since one week ago.

The province is accelerating second shot appointments for hot spots residents that received a first dose of an mRNA vaccine on or before May 30.

Amid shipment delays from Pfizer this week, residents who received that shot for their dose first are being encouraged to take Moderna.

Despite repeated assurances, there were reports this week of some people hoping to get a Pfizer COVID-19 vaccine and walking away from clinics offering Moderna.

“There are anecdotal reports of people not showing up for Moderna appointments, but at a province-wide level it does not seem to be having a major impact,” said Bogoch in a tweet on Tuesday evening.

The Ford government has hinted the province could move to Step 2 a little bit earlier than originally scheduled.

Chief Medical Offficer of Health Dr. David Williams says the COVID-19 indicators are good, which might make it possible to move up from the July 2 target date.

Williams told the Toronto Star he was optimistic that the province could enter the next step “a few days early.”

However, Solicitor General Sylvia Jones remains cautious, preferring not to rush things with the risk of the more transmissible Delta variant in Ontario.

“I couldn’t be happier if we could open sooner but I also want to do it safely,” said Jones on Tuesday. “As soon as we are able to share the news with the businesses and the people of Ontario we will do that.”