What is the notwithstanding clause? An explainer on the rarely used provision 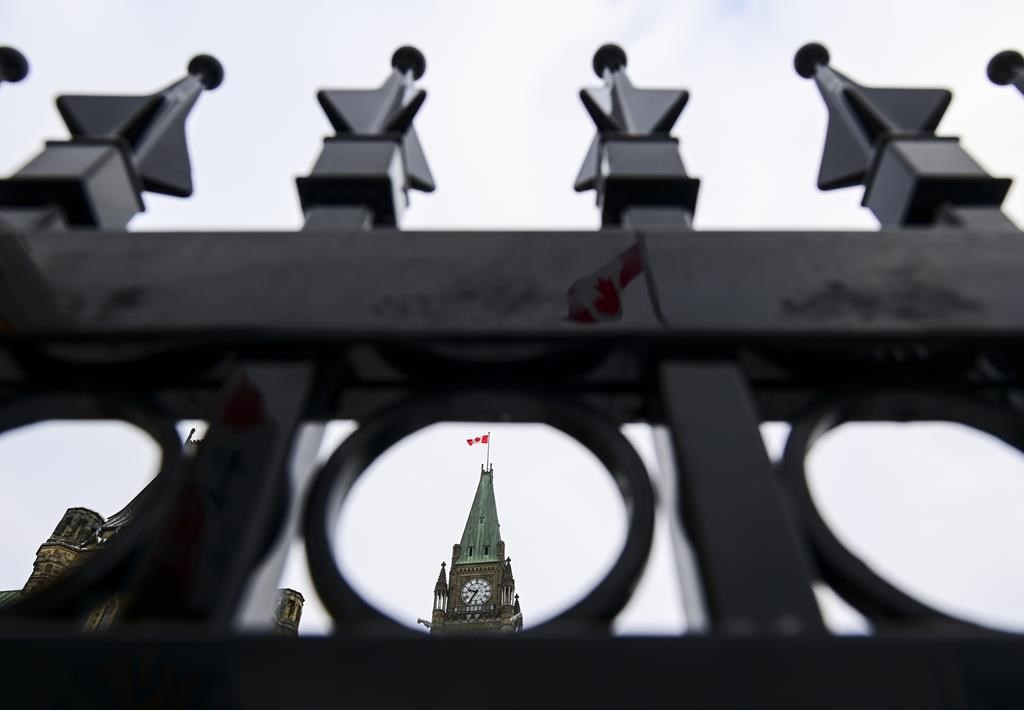 The Ontario government has used the notwithstanding clause to restore parts of the Election Finances Act that had been declared unconstitutional.

A bill invoking the clause passed Monday and means third parties can only spend $600,000 in the 12 months before an election is called. Opponents say the ruling Progressive Conservatives are trying to silence criticism ahead of next summer’s provincial vote, while the government argues the bill is necessary to protect elections from outside influence.

Here is a look at the rarely used clause:

The notwithstanding clause — or Section 33 of the Charter of Rights and Freedoms — gives provincial legislatures or Parliament the ability, through the passage of a law, to override certain portions of the charter for a five-year term.

The clause in its current form came about as a tool to bring provinces onside with then-prime minister Pierre Trudeau’s signature piece of legislation. With charter negotiations ramping up in the early 1980s, Trudeau didn’t see the need for the clause, but provinces such as Alberta and Saskatchewan wanted an out should they disagree with a decision of the courts. In the end, Trudeau reluctantly agreed.

The clause only applies to certain sections of the charter. For instance, it can’t be used against provisions that protect the democratic process — that would create a pathway to dictatorship. The clause also can’t be used for more than five years at a time. This ensures that the public has the chance to challenge a government’s decision to use the clause in a general election before it can be renewed.

The notwithstanding clause usually comes up whenever there is a controversial court ruling. For instance, former prime minister Stephen Harper’s Conservatives were asked about but refused to use, the clause on a court decision involving assisted dying. While often debated, its use is much rarer. Quebec, as the only provincial government to oppose the charter, passed legislation in 1982 that invoked the clause in every new law, but that stopped in 1985. In 1986, Saskatchewan used the clause to protect back-to-work legislation and Quebec used it again in 1988 to protect residents and businesses using French-only signs. Alberta tried to use the clause in a 2000 bill limiting marriage to a man and a woman, but that failed because marriage was ruled a federal jurisdiction.

In May, Quebec introduced a major reform to the province’s signature language law that reasserts the right of Quebecers to live and work in French. Bill 96 would toughen sign laws and strengthen language requirements for businesses, governments and schools. Premier Francois Legault has said the entire bill is covered by the notwithstanding clause.

Quebec also used the clause in its religious symbols law. Bill 21 was adopted in June 2019 and prohibits public sector workers who are deemed to be in positions of authority, including teachers, police officers and judges, from wearing religious symbols such as hijabs and turbans on the job.

Ontario Premier Doug Ford previously threatened to use the notwithstanding clause in 2018, when his government intended to slash Toronto city council seats during a municipal election. That attempt sparked outrage but the clause ultimately wasn’t involved because of how a related court process unfolded.

WARMINGTON: This cash withdrawal took out money, the ATM and gas pump too