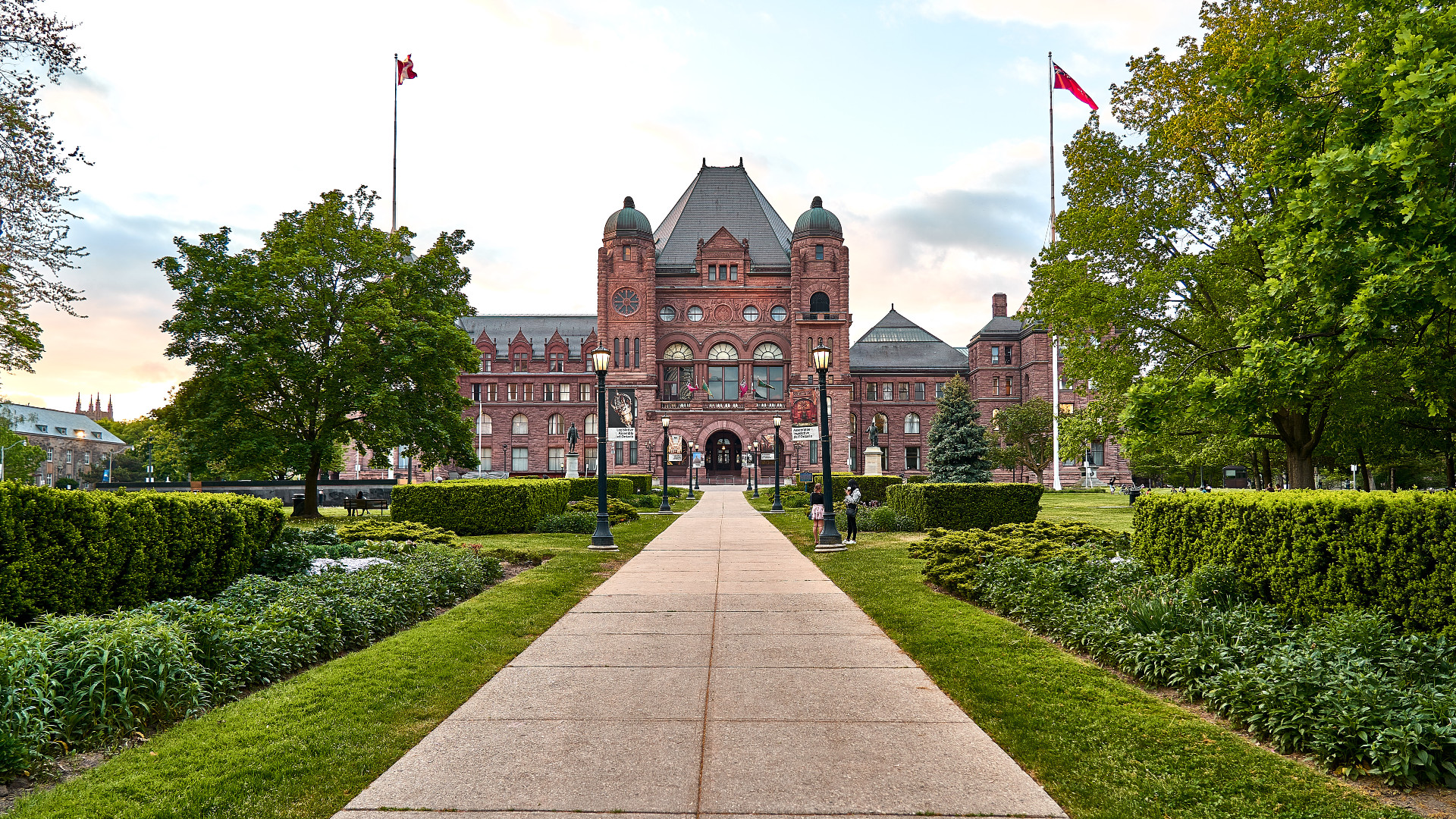 There are growing calls to overhaul what some are calling an outdated classroom curriculum on Indigenous education and residential schools in Canada.

“When I was growing up I remember looking in our history books at school and the social studies books, looking for my people. It was like they were erased from the maps, erased from the history,” said Natalka Pucan, co-chair of the First Nations, Metis, and Inuit Educators Association of Ontario. The association is made up of a group of volunteers who support educators.

“It’s still not taught very well in schools. It’s kind of brushed over in class and it has a very long deep history in this country … a lot of times educators are taught Indigenous people don’t exist; they exist in the past,” she said.

These calls for change are also being echoed in British Columbia, where one parent took to twitter after seeing his child’s third grade school assignment.

“Lets teach our kids the truth about what happened. That’s part of truth and reconciliation — first part is truth — and it’s not too young at grade 3.”

Kenneth Tupper has a doctorate in education studies. He says the B.C. ministry of education has revamped its curriculum, but there is still a lot of autonomy for educators to teach their own curriculum.

In the case of Tupper’s daughter, he says the assignment was outdated and he has since had a conversation with both the teacher and school district.

Horrified to see what’s being taught in my kid’s Gr. 3 classroom about #Indigenous peoples and #colonialism: “motivated…to improve their quality of life”? – and their “culture…still seen around BC today”? (what about the people themselves? and the impacts of colonialism?) pic.twitter.com/j6O86BPpva

“What I saw our daughter being taught was what I was taught. It was whitewashing. It didn’t seem like 40 years had gone by in terms of the stuff that was being done,” said Tupper, “Lets teach our kids the truth about what happened. That’s part of truth and reconciliation — first part is truth — and it’s not too young at grade 3.”

Former premier and current Ontario MPP Kathleen Wynne criticized the Ford Government for scrapping what she says was her government’s decision to make Indigenous education mandatory for elementary and secondary school students.

Wynne spoke out strongly against the changes the current government has made in the legislature last week.

“One of the first things the government did when it came into the office is stop curriculum that would have embedded the truth about Indigenous people in this country in our curriculum,” she said.

When asked why the government made such changes to the curriculum, the Ontario Ministry of Education said the Ford government is “firmly committed to educating Ontario students about Indigenous history, and supporting Indigenous student achievement and well-being.”

“As our government has said, the residential school era is a dark chapter in Canada’s history, with Indigenous families and communities continuing to experience multi-generational trauma as a result of this terrible system,” they said in a statement to CityNews.

They added that the discovery of the remains of 215 children at a former residential school in Kamloops hit “close to home for many Indigenous people across the country and here in Ontario who lost family and community members to the residential school system.”

The statement continues to say:

“Starting in 2019, Ontario ensured learning about First Nation, Métis, and Inuit perspectives, cultures, contributions and histories in areas such as art, literature, law, humanities, politics, including topics of significance such as residential schools and treaties, became a mandatory component of every student’s education in Grades 4 to 8 and Grade 10. We are in consistent dialogue with our Indigenous partners on how we can continue to embed Indigenous learning and perspective into our schools and to further build upon this mandatory learning.”

The First Nations, Metis and Inuit Educators Association of Ontario tells CityNews they were largely left out of consultations as changes were made to the curriculum.

“The Ford government cancelled that session with our staff, indigenous teachers and staff, voices,” said Pucan.

The group is calling for the government to mandate training for teachers and have a policy memorandum that would provide guidelines, instead of relying on teachers to develop curriculum.

“School boards need more direction to get it done and include indigenous people,” she said.

‘Runs Through Their Blood’: New doc on Citytv highlights horrors of residential schools